PLa is the lead agency of the 24 member Civil Society Organization Coalition on Social Security Reform. As part of the Social Security Stakeholders Transition (STG), PLA attended the launch of the second phase of the STG in April 2004, whereby it was intimated that the Ministry of Gender, Labour and Social Development had adopted the report. As the coordinating organization PLA conducted consultative meetings with National Social Security Fund (NSSF) contributors in collaboration with MS Uganda under the theme “Transparency and Accountability to contributors: the Future of Social Security in Uganda.” The aim of the meeting was to give contributors a platform to express their concerns about the management affairs of the fund and the transfer of the NSSF from the Ministry of Gender, Labour and Social Development to the Ministry of Finance in the wake of allegations of gross financial mismanagement. 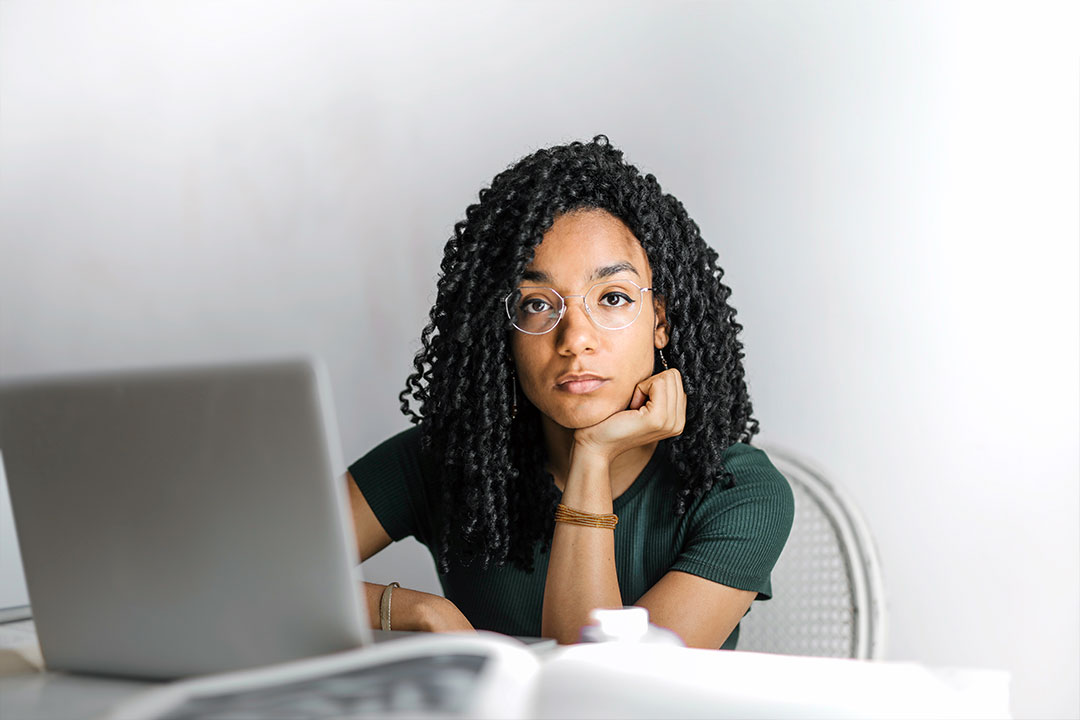 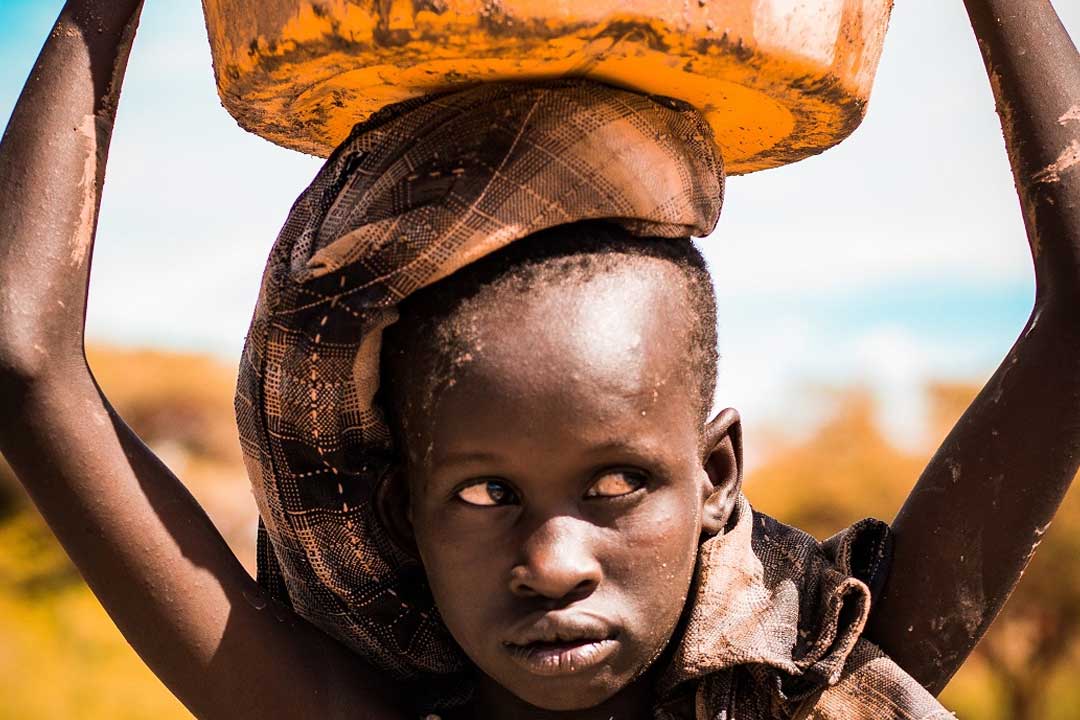 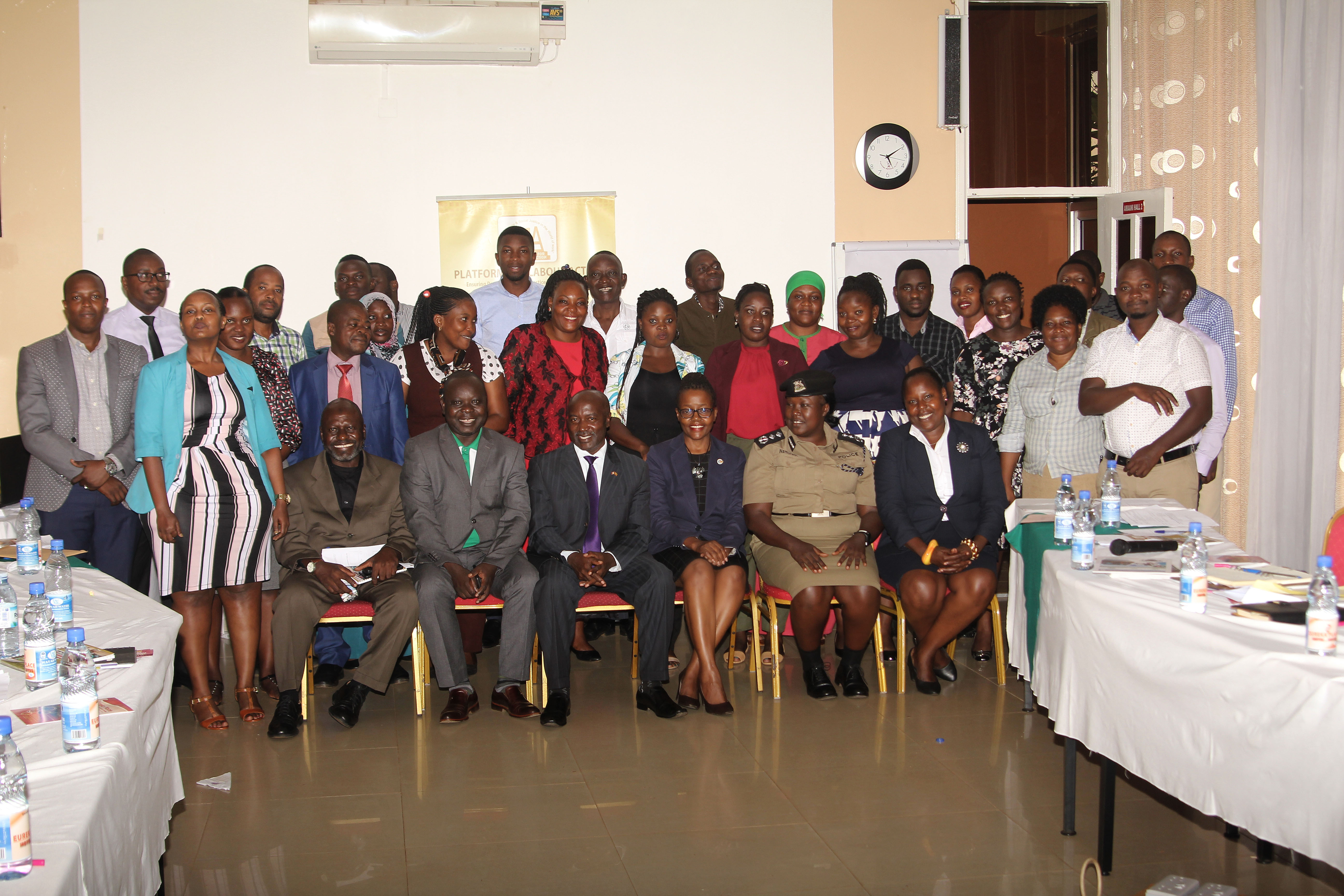